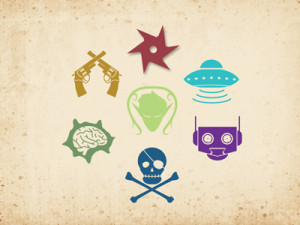 Zerpang! (Zombies Elves Robots Pirates Aliens Ninjas and Gunslingers) is a tactical/card-battle board game where every faction has variable abilities and goals.

Originally self published as Whirling Derby’s flagship game, it will be available on Kickstarter in January 2016 in collaboration with The Game Crafter. 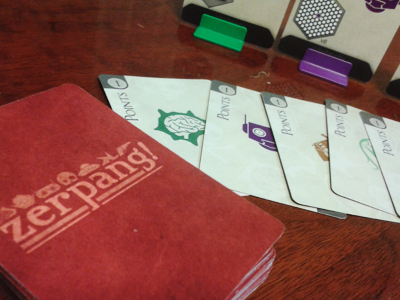 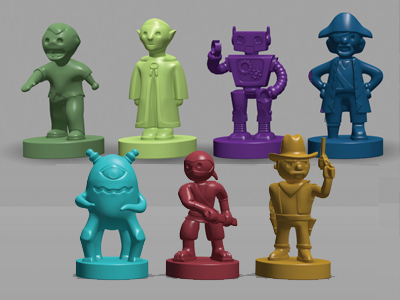 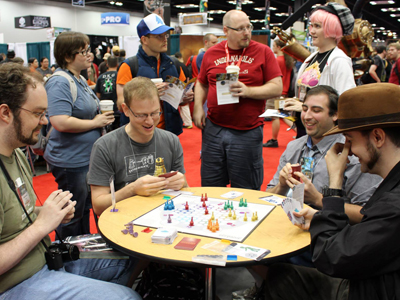 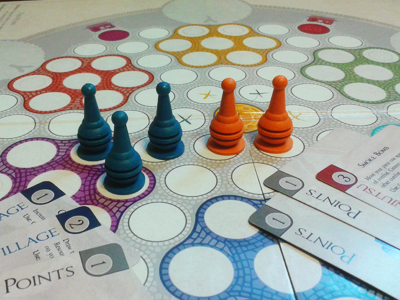